Maybe you don’t remind of me, but I decided to write to you of new. I am Sunday Fountains. Makes a little time I commanded you one card signaling that one of your-congressmen, Senator Johnston – recommended to Mr. Romero to fetch away the Spanish, like official idiom of the statehood proposal for the plebiscite.

You not know it, but you put them to sweat the fat drop. This affair is a fried plantain. They know that if hey not support the Spanish, they will go to be eaten by one horse! When the plebiscite comes they will fall in the page of Cheo-like they say here-they will be taken away by Pateco.

Said to be of pass, to these heights I don’t know in what has stopped. Goes or not goes the Spanish like part of the statehood proposal? If these things don’t stay clear, later they can introduce cat for hare.

Some politicians try to take the town of very low mango, you know, they want to eat their brain.

Like in informed war people don’t die, I want to warn you (for if the flies) that if they try to push the English at the female cannon, the eggs are going to be put at a quarter! Is more, things are going to be put color of brave ant! I am not a fire eater, but let me tell you that I myself, this little priest here-the same one that dresses and puts on shoes-will be between those that protest energically to stop in dry this little relaxation of the obliged English! So do not recline on that side. Those who think that we are going to swallow happy the English are dreaming with little pregnant birds. We are not going to eat that story. They think that they have the frypan grabbed by the handle…

But we have an old proverb here that says: “He, who introduces himself to monkey, loses his tail.” Frankly, when I heard that the Federal Judges of here are in favor of the English in the Federal Court, I was so intesticled (forgive the word) that I said to myself: I marry in nothing! I defecate in the bicycle! What English nor what eight fourths! Why do those of here have to be more popish than the pope? It saddens me that this affair slips to some people; they say to me:”To me matters a whistle… you know… one Angolan cucumber”. This people are giving the things for counted and don’t know what would be to lose the Spanish. They forget that it is not the same to talk of the devil than to see him come… and if by moment it touched them to talk English for obligation, they are not going to know even the hour that is. Then will be too late and the English will come out to them even in the soup! That of losing the natal tongue is no bark of coconut!

It’s no pinch of one handed man! The fault of the maternal tongue can provoke a get-to-the-outside here… a total cultural dismother in this town.

May God catch us confessed! 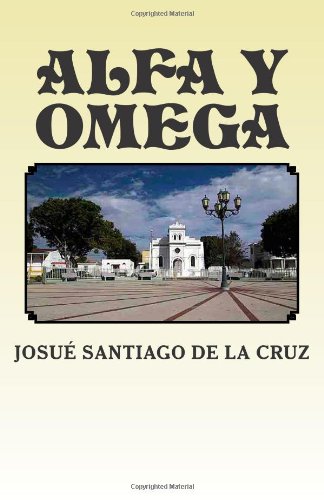 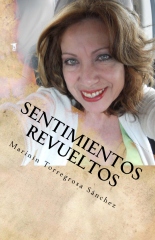 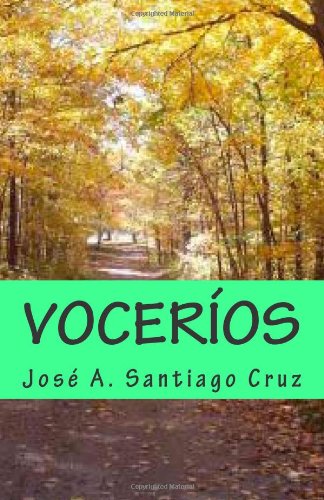